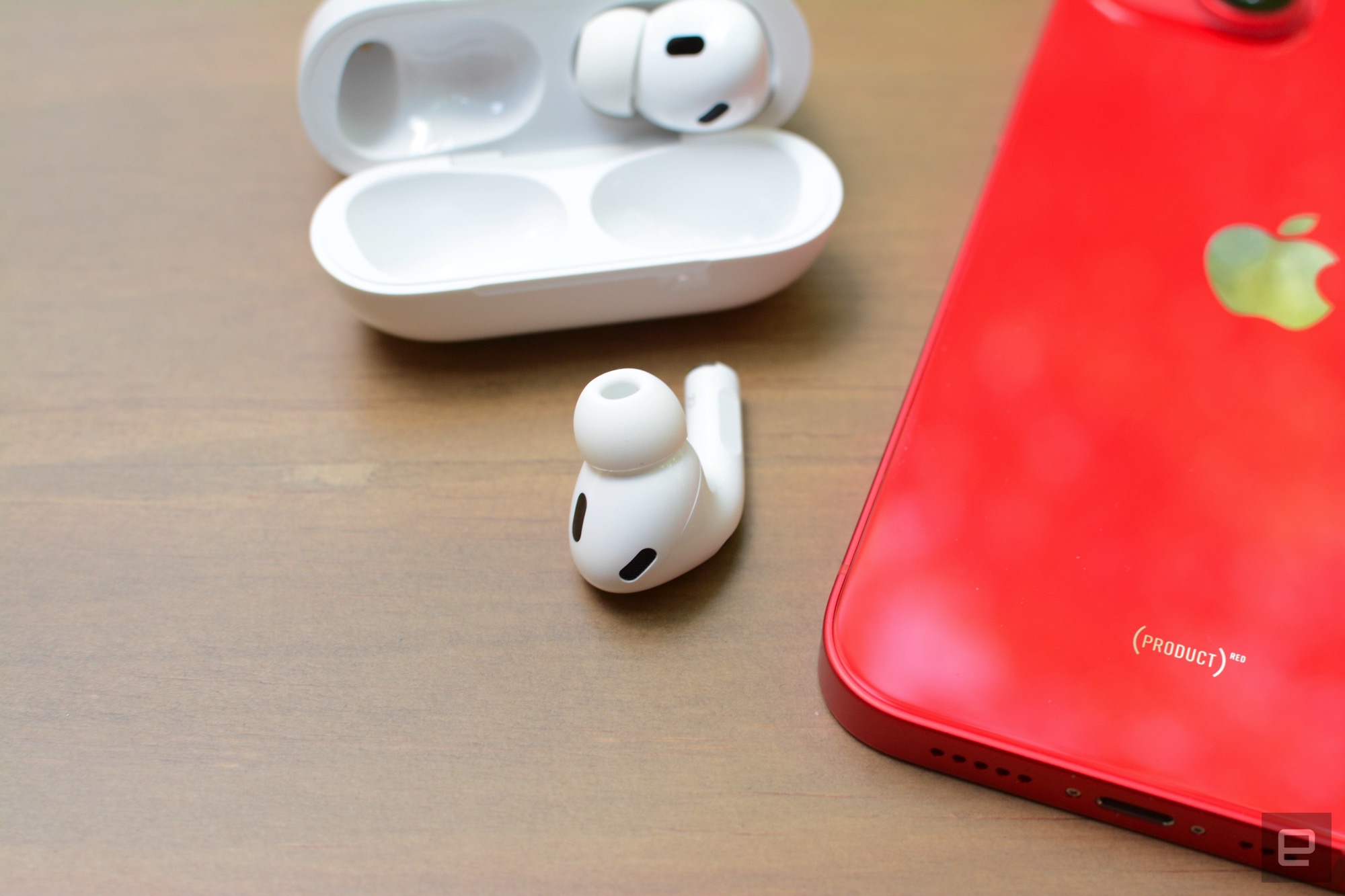 Apple will more widely adopt USB-C across its product portfolio over the next few years, according to . Writing in his latest Power On newsletter, Gurman says he expects the company to transition all of its wireless earbuds, including the , to the charging standard by 2024. Additionally, Apple could refresh accessories like the Magic Mouse with USB-C – , one would hope – as early as next year.

The reported shift would put most of Apple’s products in compliance with the European Union’s upcoming . Earlier this week, the European Parliament voted to make the port the common charging standard across the bloc. Once enacted, the legislation will make it so that any new phones, tablets and headphones released in the EU will need to feature USB-C for charging by the end of 2024. The mandate will extend to laptops in the spring of 2026.

In May, Gurman reported that Apple had begun ahead of the EU adopting the proposed legislation. At the time, he warned that if the company were to proceed with the change, “it wouldn’t occur until 2023 at the earliest.” He now says the iPhone 15 line “is essentially a lock” to receive USB-C next fall.

However, Apple’s switch to USB-C may be short-lived. Gurman expects the company to transition the iPhone and iPad “entirely” to inductive charging “at some point in the next few years.” He notes the company may see the technology as a way to get around the EU’s legislation since it doesn’t cover wireless charging.

Of course, if you’ve been following the Apple rumor mill for long enough, you’ll know that a portless iPhone is something the company has reportedly been thinking about ever since it removed the headphone jack from the . Since then, however, Qi charging has created a few problems for Apple – including, most notably, the high-profile in 2019.

All products recommended by Engadget are selected by our editorial team, independent of our parent company. Some of our stories include affiliate links. If you buy something through one of these links, we may earn an affiliate commission. All prices are correct at the time of publishing.